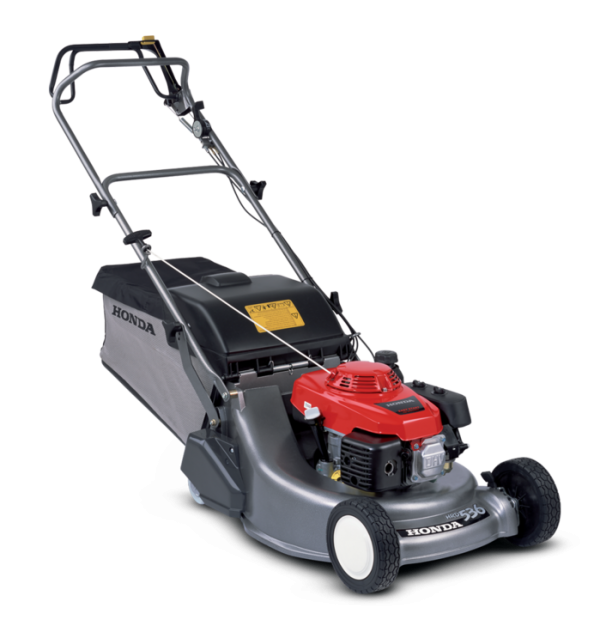 Protected by a tough cast aluminium deck and a reinforced cutter deck handle, the HRD is built to take on the most demanding jobs time after time. Power comes from our Pro Spec GXV 160 engines, which have a durable cast iron cylinder sleeve and crankshaft, that runs on specially adapted bearings to extend its working life. It also feature a dual air filter and an extra large 1.5 Litre fuel tank for periods of extended use.

HRD lawnmowers feature Roto-Stop® technology, so you can stop the blade without stopping the engine which is ideal when you have to go over a gravel drive or path. With other standard features like the high-airflow bag and double arm reinforcement (where the handle is attached to the cutter deck) it’s no wonder they’re called the HRD Professionals.

If you want to really show off the cut of your lawn, there’s nothing better than the stripes you get from using a roller. Traditionally this was done after the mowing with a heavy roller, but now you can get the same effect as you cut because this mower has a rear roller built into the cutter-deck. You’ll be proud of the impressive finish, especially when viewed from above. 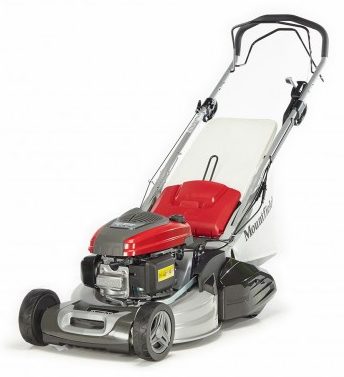 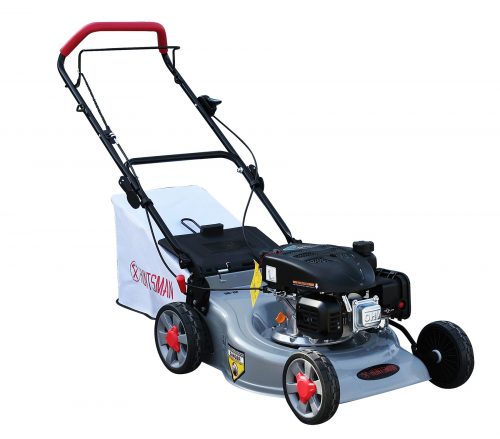 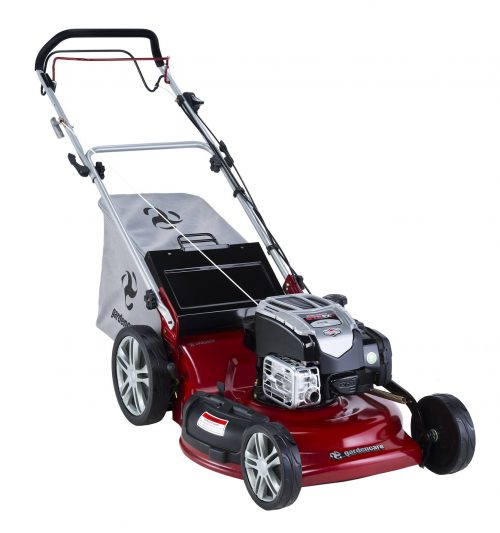 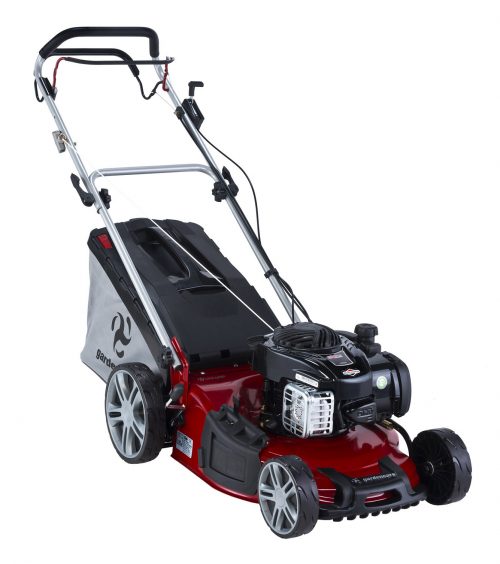 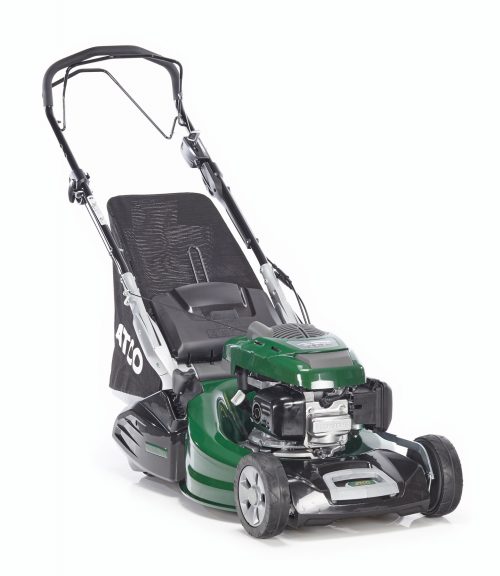 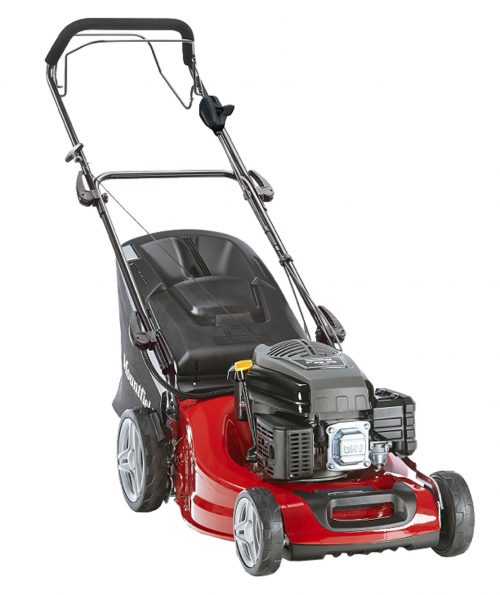 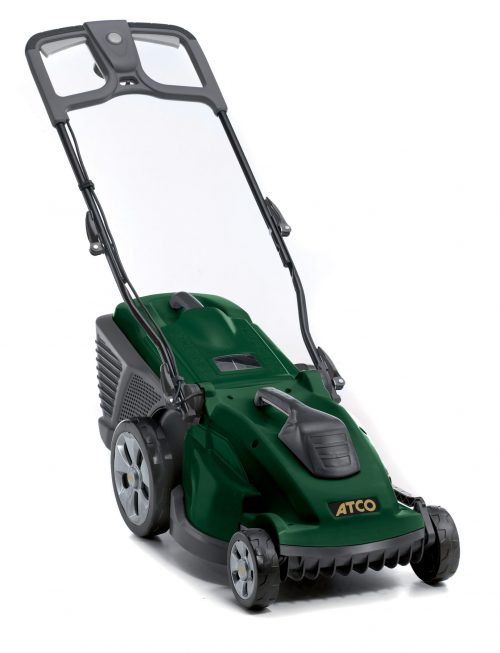 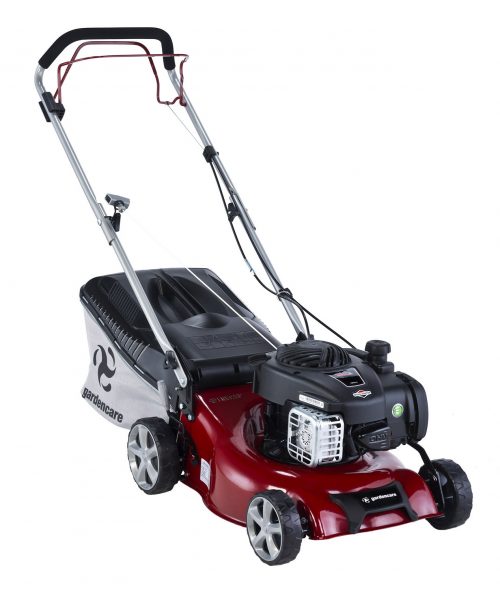 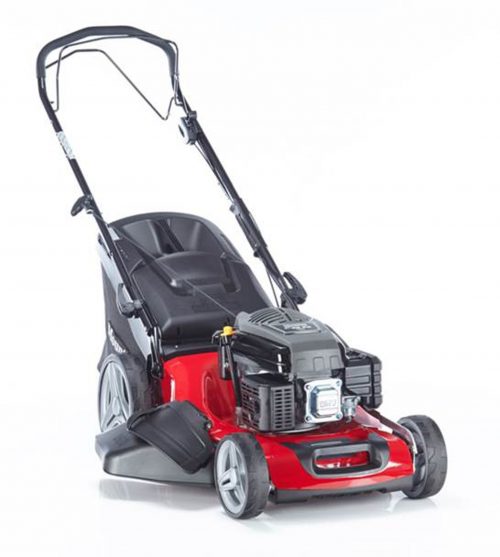